Sam Kaplan, Director of the Center of Excellence for Global Trade and Supply Chain Management

As a 20-year veteran of the Trade and Development Alliance (TDA) of Seattle, Sam Kaplan spent the last five as the President of the organization. There and during his tenure, Sam was engaged in promoting, connecting and educating individuals on international trade for business in the Greater Seattle region. While at TDA, Sam led the effort to create target markets that integrated industry sectors with international industries by using both data and qualitative analysis. In his presidency, Sam oversaw the organization, helped organize more than a dozen outbound business and leadership missions, lead the Global Cities Initiative, organized a visit of President Xi Jinping and co-led the efforts to create an International Competitive Strategy for Washington State.

Prior to his role at TDA, Sam worked as a legislative assistant, specializing in foreign affairs and trade issues for (now) retired U.S. Representative John Miller.

Sam is the author of Challenging China: Smart Strategies for Dealing with China in the Xi Jinping Era. Additionally Sam has been published in the World Bank’s Urban Age Magazine and numerous other publications. He wrote and co-produced the short dark comedy about customer service titled, Please Hold and is the author of a novel titled, Munsrat Lives.

In his spare time for leisure, Sam likes to travel and has been all over the world. While traveling, he has had the opportunity to work extensively with Asia and Europe as he worked in his passion for international affairs and trade. 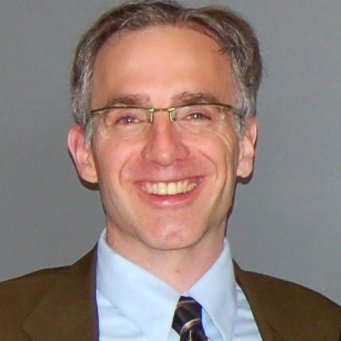 About COE for Global Trade

The Center of Excellence for Global Trade & Supply Chain Management is a partnership with Highline College, located in the Pacific Northwest in Des Moines, Washington, USA. We are one of 11 Washington State Centers of Excellence serving industry and education in different business sectors.